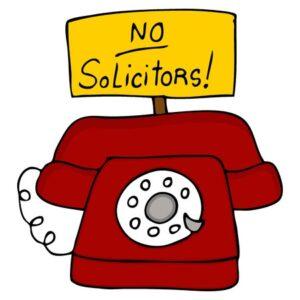 What’s a Robocall?
If you answer the phone and hear a recorded message instead of a live person, it’s a robocall. You’ve probably gotten robocalls about candidates running for office, or charities asking for donations. These robocalls are allowed. But if the recording is a sales
message and you haven’t given your written permission to get calls from the company on the other end, the call is illegal. In addition to the phone calls being illegal, their pitch most likely is a scam.

What’s the Reason for the Spike in Robocalls?
Technology is the answer. Companies are using auto-dialers that can send out thousands of phone calls every minute for an incredibly low cost. The companies that use this technology don’t bother to screen for numbers on the national Do Not Call Registry. If a company doesn’t care about obeying the law, you can be sure they’re trying to scam you.

What Should You Do If You Get a Robocall?
If you get a robocall:
• Hang up the phone. Don’t press 1 to speak to a live operator and don’t press any other number to get your number off the list. If you respond by pressing any number, it will probably just lead to more robocalls.
• Consider contacting your phone provider and asking them to block the number, and whether they charge for that service. Remember that telemarketers change Caller ID information easily and often, so it might not be worth paying a fee to block a number that will change.
• Report your experience to the FTC online at or by calling 1-888-382-1222.

What Prerecorded Calls Are Allowed?
Some prerecorded messages are permitted — for example, messages that are purely informational. That means you may receive calls to let you know your flight’s been cancelled, reminders about an appointment, or messages about a delayed school opening. But the business doing the calling isn’t allowed to promote the sale of any goods or services. Prerecorded messages from a business that is contacting you to collect a debt also are permitted, but messages offering to sell you services to reduce your debt are barred.

Other exceptions include political calls and calls from certain health care providers. For example, pharmacies are permitted to use prerecorded messages to provide prescription refill reminders. Prerecorded messages from banks, telephone carriers and charities also are exempt from these rules if the banks, carriers or charities make the calls themselves.
http://www.consumer.ftc.gov/articles/0259-robocalls
Please visit the FCC website for more information 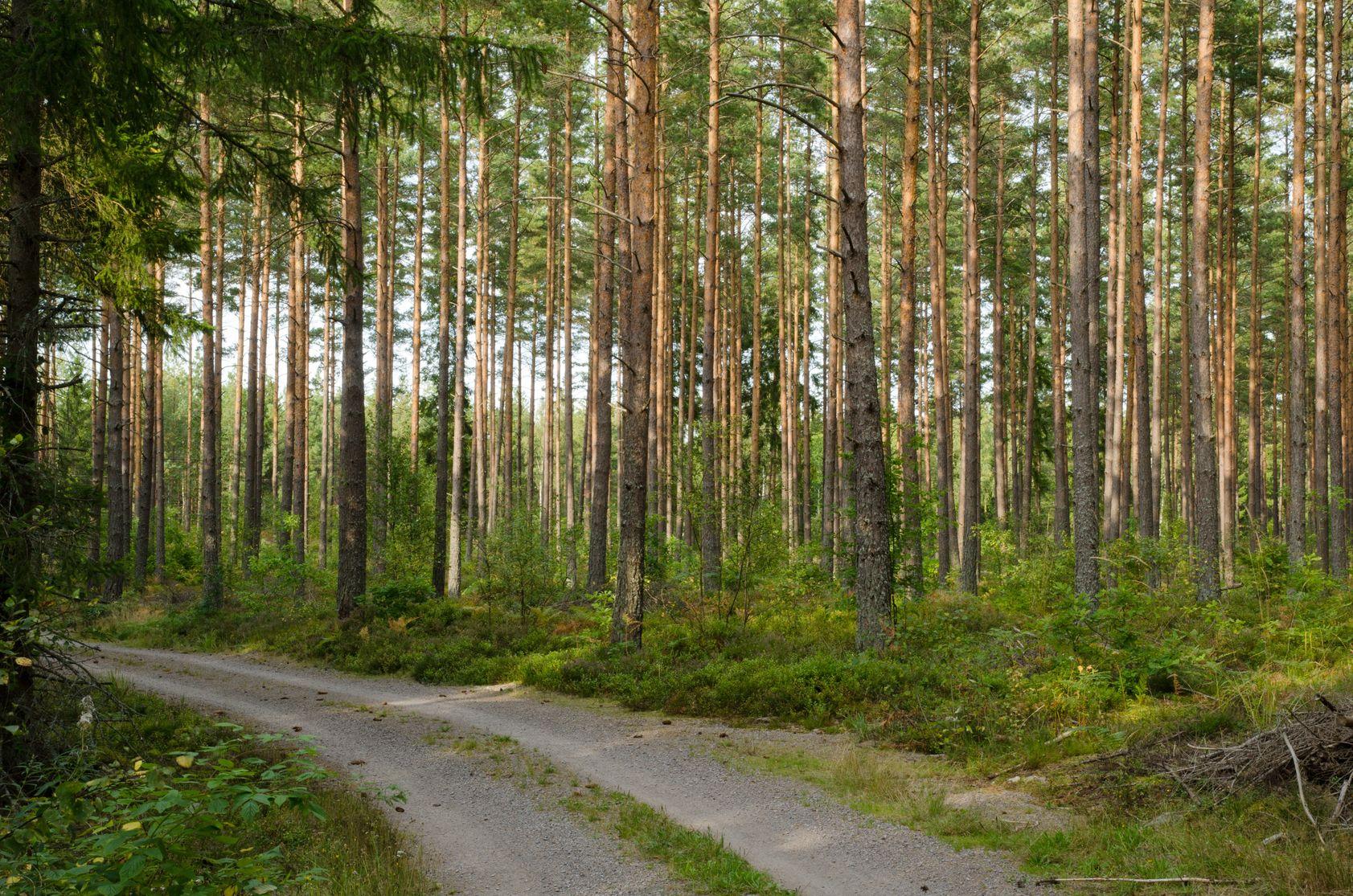